Modern Mold and Tool granted an incentive to expand

Click here for the original article from The Berkshire Eagle.

Two Pittsfield businesses planning to expand are among 13 companies in 11 Massachusetts communities that have received state tax incentives to help them finance those projects.

Modern Mold and Tool Inc. has received $145,000 in investment tax credits towards a $3 million manufacturing retention project, while Shire City Herbals, the makers of Fire Cider, has received $74,000 in tax incentives towards a $1.2 million expansion initiative.

The tax incentives were approved by the state’s Economic Assistance Coordinating Council through its Economic Development Incentive Program. The EDIP is the state’s tax credit program for businesses. EDIP tax credits and other incentives are available to companies that make qualifying investments in new facilities and create new jobs.

“Providing incentives for our businesses to expand and hire new people is an investment in the future of the Commonwealth, and will ensure employment and business opportunities for our residents,” said Secretary of Housing and Economic Development Jay Ash in a statement.

Founded in the 1950s. Modern Mold & Tool’s facility on East Street was sold for $1.2 million in February 2016 to Steven L. Graham, the owner and CEO of the East Longmeadow-based Toner Plastics Team. It is one of four plastics firms that currently belong to Toner. The company specializes in design, engineering, complex mold manufacturing and injection molding. Modern Mold is currently expanding its operations, and plans to add 20 new jobs and retain 50 existing positions, according to information supplied by the state. 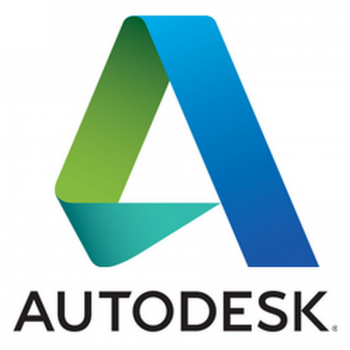 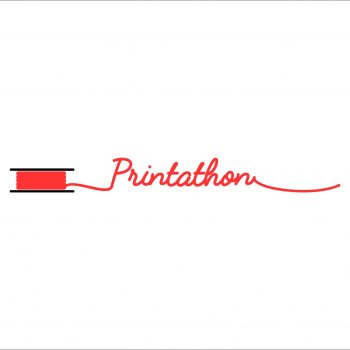